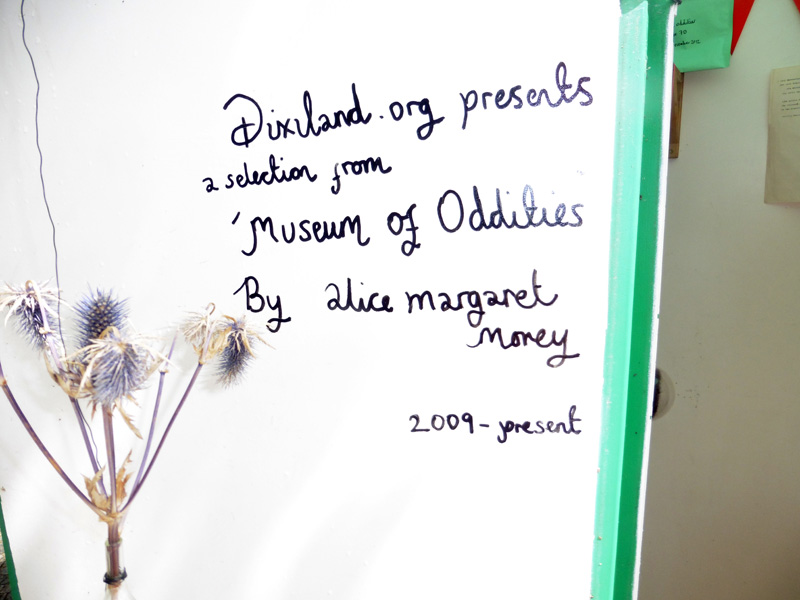 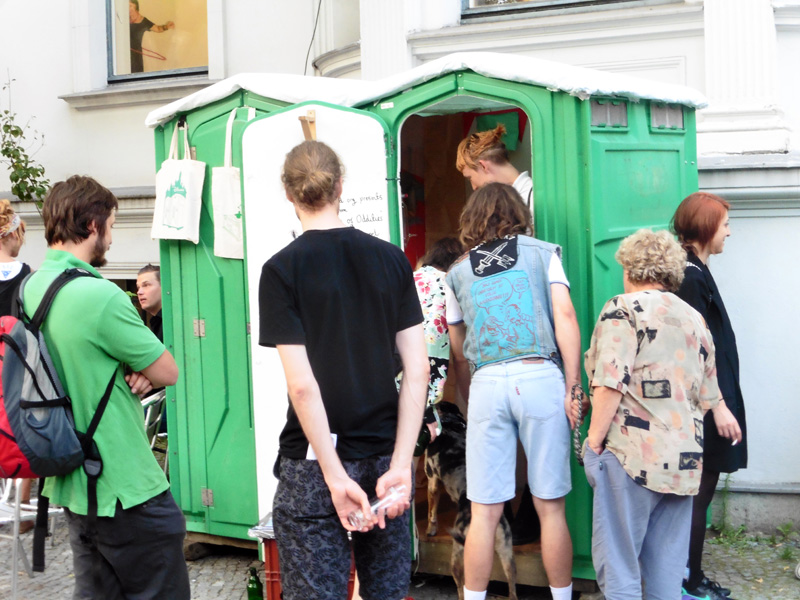 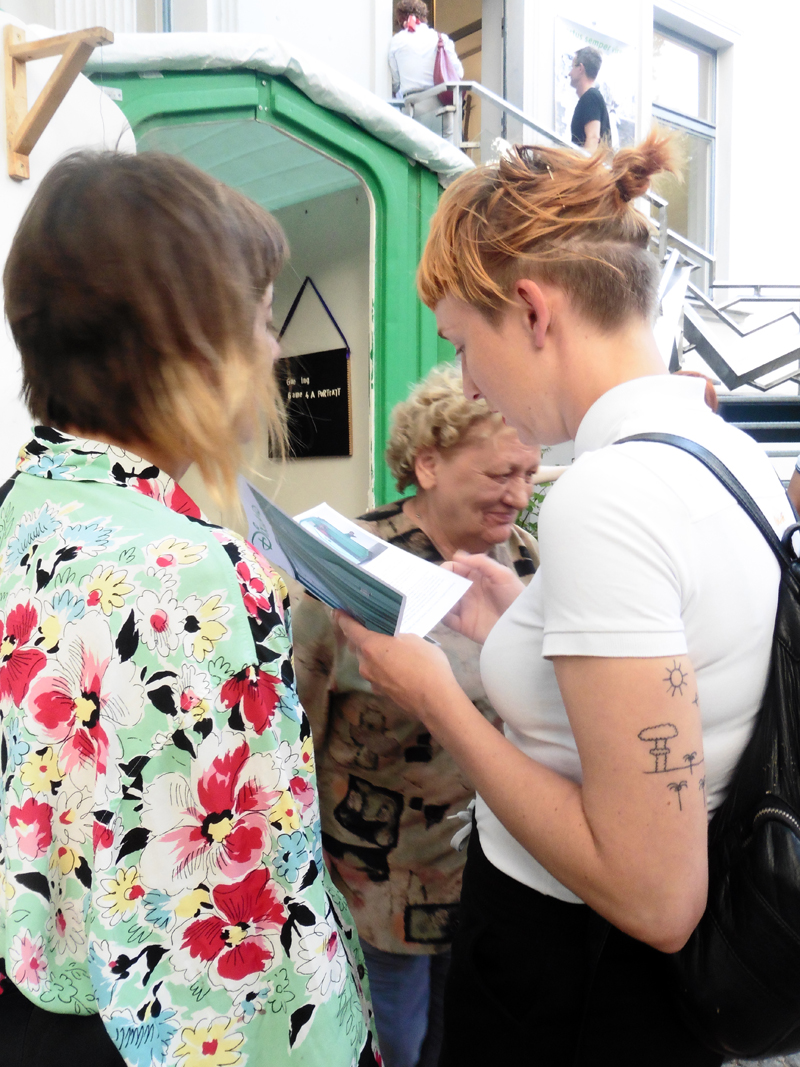 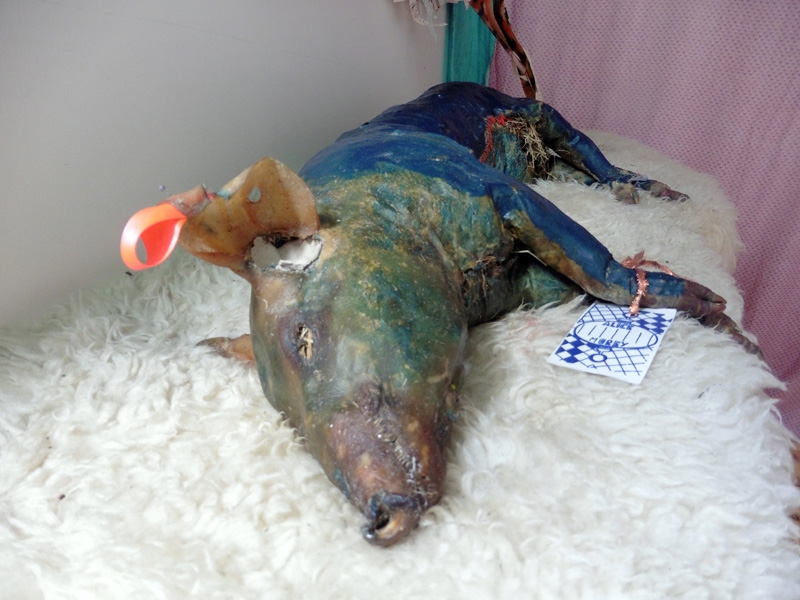 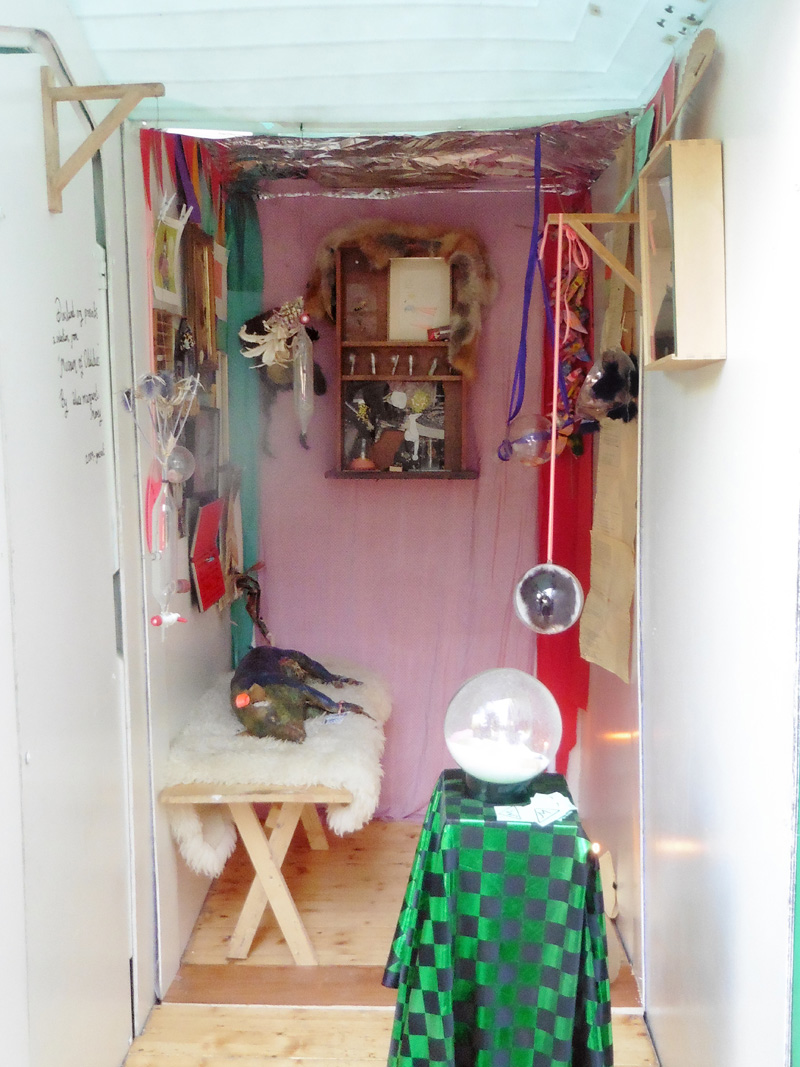 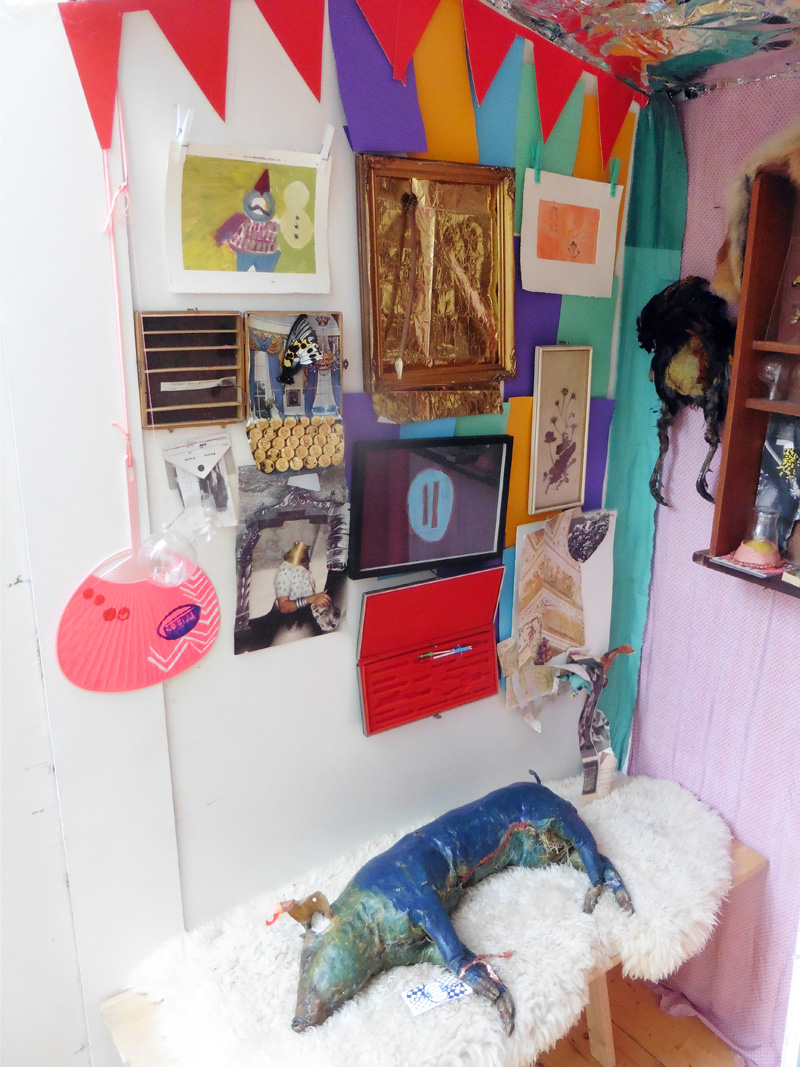 The Museum of Oddities 2012-Present
This Museum is an ongoing collection of archived objects and sculptural installations first appeared in the depths of the club of Brunnen 70 (2012-2013).

It was originally inspired by the English Freak show circus and fairground oddities, as well as found useless everyday ‘junk’.

Over the years it existed, the Museum has built up its own style of oddities and one off freaks, and was open to the public once a week with an interactive performance or guided tour.

The Museum of oddities is full of curiosities with bizarre history, anatomical atrocities, medical mishaps, offbeat art, unsolved mysteries, bizarre inventions, antiques and taxidermy.
The museum intends to leave you with a playful desire of the unknown.

‘Freaks, prodigies or marvels of nature were essential components of popular entertainment in Europe and America. What was saleable as far as the freak show was concerned was, of course, physical difference, in a form both marketable and palatable.’

‘The showman was an essential component in this process and it was part of his “art” to take objects with a particular peculiarity and transform them into an attraction. The relationship between the presenter and the exhibit was key in producing the sideshow exhibition.’